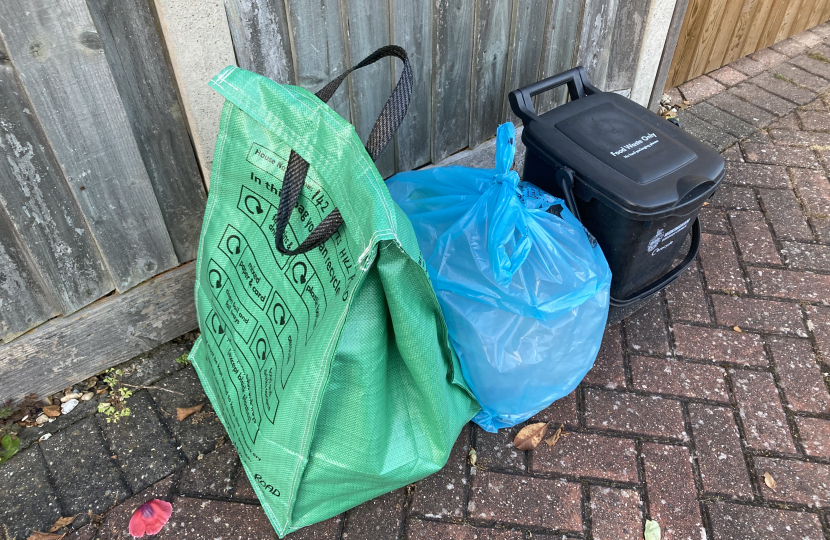 Wokingham Borough Council’s Liberal Democrat-led coalition administration has refused to commit to keeping a long-standing policy of weekly bin collection, even if residents say they want it.

In response to a question from Conservative councillor Norman Jorgensen at an Executive meeting on 30th June, the responsible coalition Executive Member would not guarantee that bins would continue to be collected weekly.

After the meeting, the Council’s Conservative Opposition expressed surprise that the ruling coalition group appeared reluctant to maintain a policy operated for 20 years by the Conservatives.

Cllr Norman Jorgensen had submitted a question to the ruling Executive asking whether the administration would commit to keeping weekly bin collection.

Answering Cllr Jorgensen, Cllr Ian Shenton, the Executive Member, stated that the Council did not want to pre-empt the outcome of a public consultation.

However, Cllr Jorgensen expressed doubt that the administration would choose to listen to the response from a consultation.

He pointed to a recent decision by the controlling group at a Council meeting on 22nd June to vote against a consultation response wanting elections every four years.

When pressed on whether he would keep weekly collection if a consultation said that it should remain, Cllr Shenton would only say the administration “would listen to the responses and make a decision”.

The Conservatives have made clear that if they were elected to take charge of the Council, they would keep weekly bin collection due to “a clear desire from residents over a number of years”.

“The Conservatives in Wokingham Borough were able to keep weekly bin collection for 20 years thanks to the way we looked after the Council’s finances, even when other councils ran out of money and went to fortnightly.

“Every resident who wants this policy to stay needs to respond to the consultation; though based on past performance, I wouldn’t expect the administration to listen to you.

“We will be absolutely clear with residents – if we were in charge, the Conservatives would keep weekly bin collection.”

Cllr Norman Jorgensen’s reference to a previous consultation being ignored: 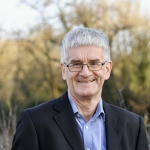 I moved here with my wife Pauline in 1984 for employment opportunities and we identified Earley as a great place to live with good facilities and a friendly community. Until the pandemic we commuted from here to work in opposite directions along the M4.