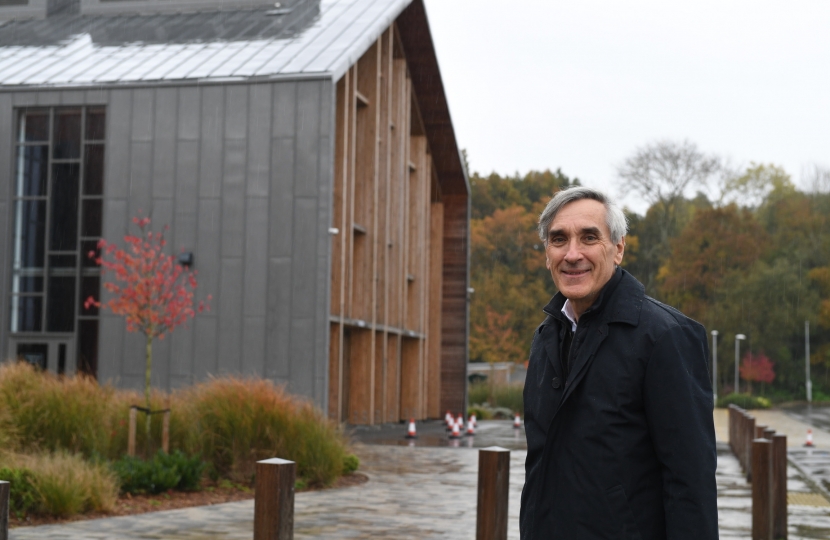 As so often the EU establishment puts round the wrong message. They say the UK’s reputation will be damaged by legislating to make sure we control our own single market and customs union. The opposite is the case.

The rest of the world would think it bizarre if the U.K meekly accepted continuing EU controls over our laws, trade rules and borders from 1 January. Those countries negotiating trade deals with us want to ensure the U.K is fully in charge of its own markets and laws, so they can sign an Agreement with an independent country with the full range of trade powers. They do not want a U.K. under the control of the EU, or with a split domestic market with issues into and out of Northern Ireland.

Those who worry about international law or Treaty obligations should explain why the EU does not always accept WTO judgements and rulings when as a signatory to that Treaty it should. Why doesn’t the EU allow member states and member states companies have direct redress at the WTO for EU non compliance?

In the case of the UK why do we not hear more about our non compliance with International human rights over prisoner votes? Why do the worried establishment accept Labour’s limited implementation of the Hunan Rights Treaty, reserving to Parliament the right to override when needed?

The government rightly reminds us U.K law will take precedence when we legislate. They are not yet explaining that the EU is not observing the parts of the Agreement they do not like, presumably because the U.K. hopes they will improve and show a new spirit looking for an Agreement. I fear the EU has dug in and expects the U.K. to crumble. That will reinforce our case that they have not negotiated in good faith and have not observed the WA’s insistence that the U.K. will be sovereign with its own single market, customs union and independent trade policy.