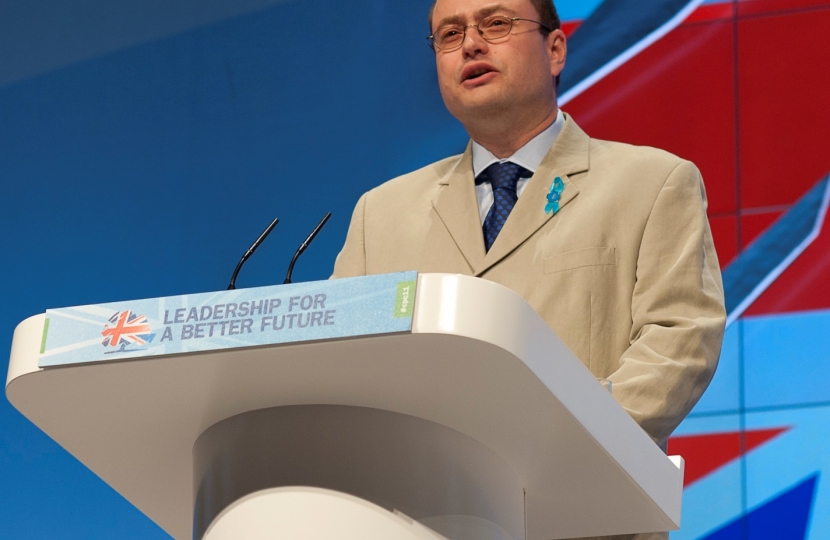 Paul Swaddle, 44, will be the next President of the Conservative Party National Convention and will chair Conservative Conference to be held in Birmingham in October. Paul is a local councillor representing Maiden Erlegh ward on Wokingham Borough Council.

The Rt Hon John Redwood MP congratulated him on his success, saying "Well done to Paul Swaddle. It’s great to see national recognition for one of Wokingham’s hard working campaigners and Councillors. I wish Paul every success as President of the Conservative National Convention.”