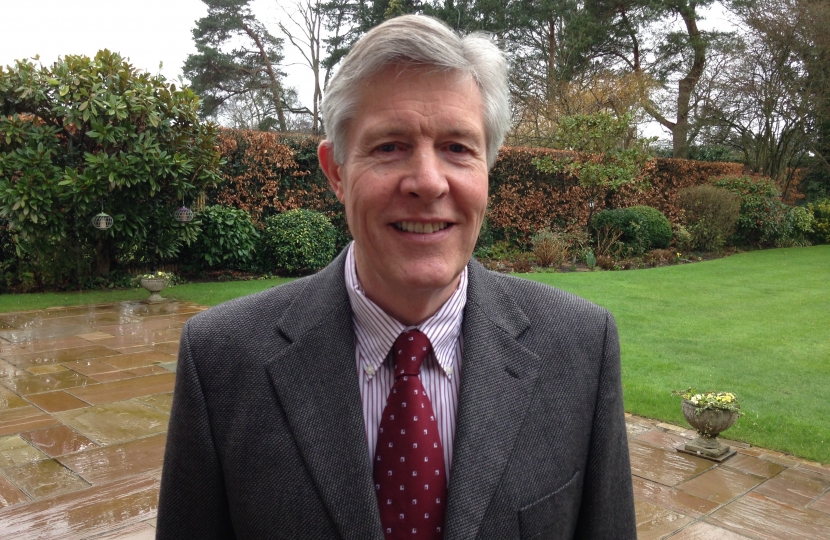 Labour’s manifesto proposes to replace Council Tax with a 3% tax on the value of land.

This would hit areas like Wokingham Borough, with higher land prices, and family homes with gardens.

The high value of land in Wokingham means that Borough residents’ bills could climb even higher under Labour’s plans.

Labour-leaning think tank the Institute for Public Policy Research (IPPR) has warned that this Garden Tax could cause house values to plummet and force home owners to sell off their family gardens to lower their tax bills.

The IPPR has also warned that this could then lead to those gardens being used to increase the amount of developments.

“This proposal is deeply concerning for residents in Wokingham Borough. Many people aspire to raise their family in a home with a garden for their children to play in. Labour’s Garden Tax would be crippling for many local people And it would leave families with an impossible choice: pay spiralling taxes or sell their gardens to bring their bills down.”