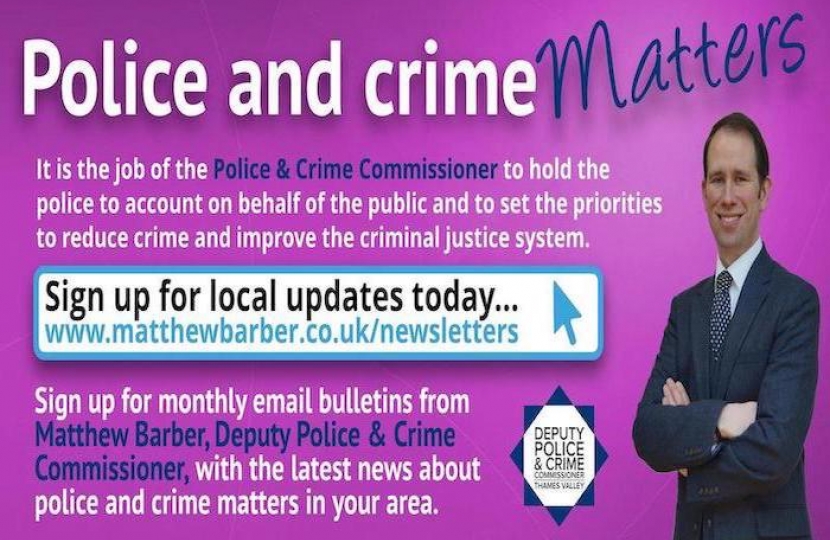 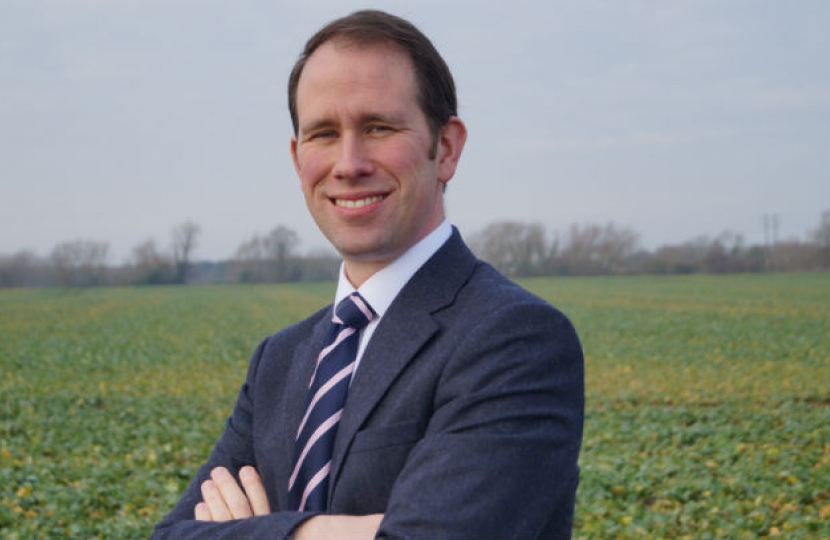 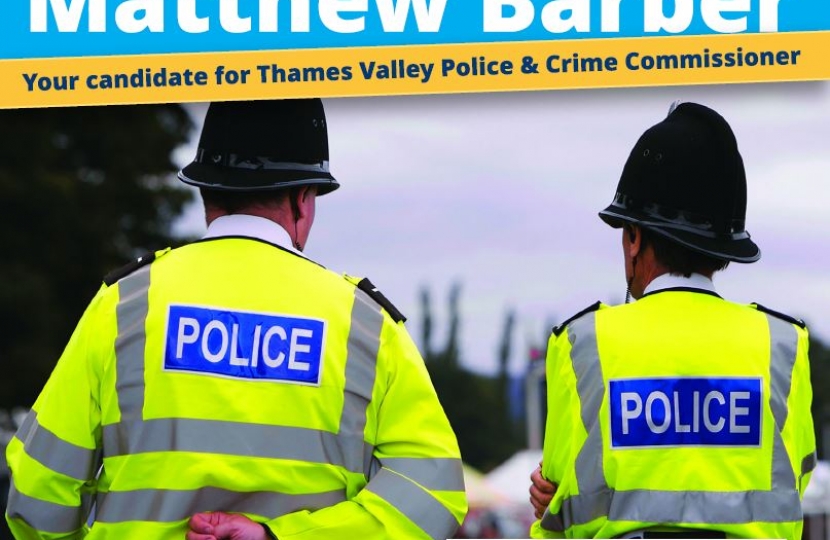 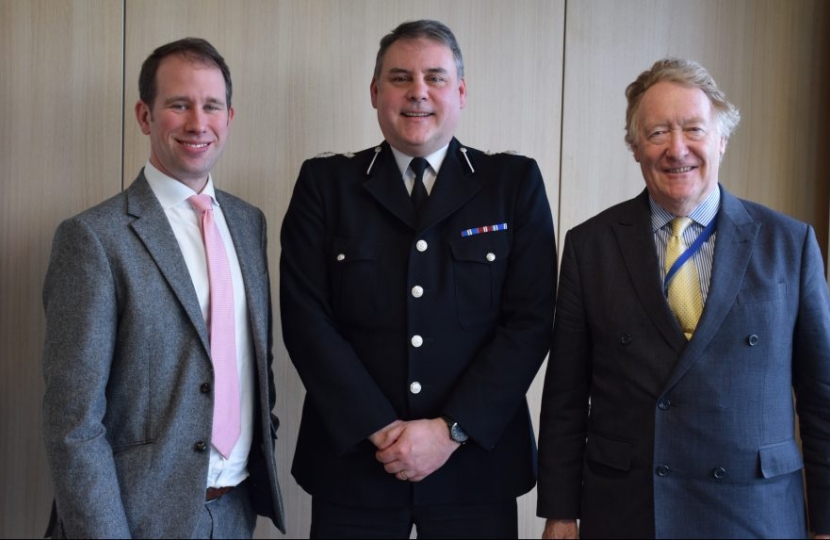 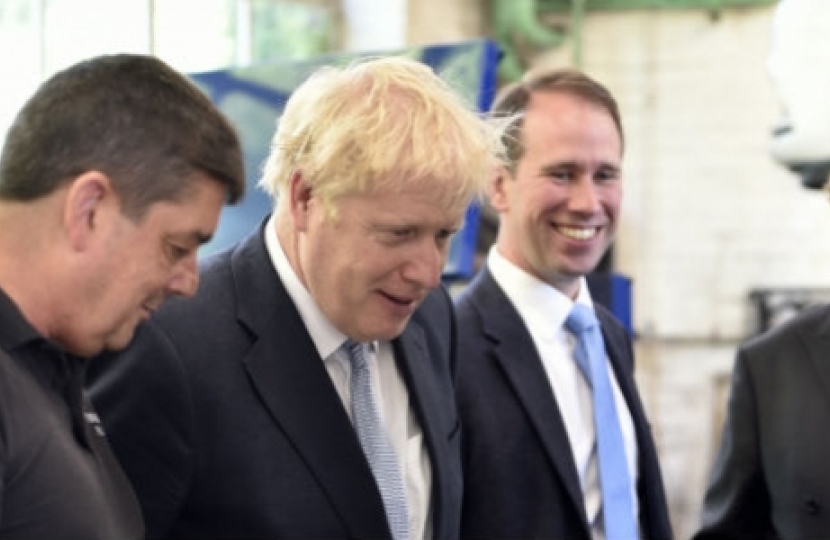 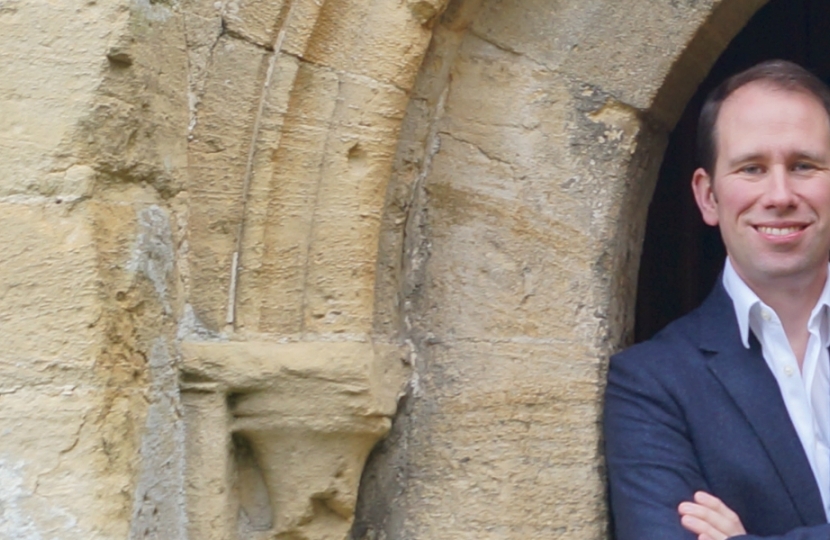 Matthew Barber is the Deputy Police & Crime Commissioner for the Thames Valley, covering Buckinghamshire, Berkshire and Oxfordshire. Appointed at the end of 2016, he now chairs the Thames Valley Local Criminal Justice Board and leads for the Office of the PCC on Emergency Services Collaboration.

As Deputy PCC, Matthew has sought to increase scrutiny of performance management within Thames Valley Police and improve communications to share the excellent work being undertaken by the Force.

In March 2019 Matthew was selected by the Conservative Party to stand as candidate to become Thames Valley PCC in May 2020. His draft Police & Criminal Justice Plan for the Thames Valley set's out his key priorities for the coming years.

Married with two daughters, Matthew lives in the village of West Hanney, and has lived in Oxfordshire most of his life. He grew up in Faringdon and was first elected for the Faringdon & The Coxwells ward, having previously stood for election in the London Borough of Hillingdon.

He has served on the Vale of White Horse District Council since 2003 and was Leader of the Council from 2011 to 2018.

He has been a Director of the Oxfordshire Local Enterprise Partnership as well as Chairman of Vale4Business and a Board Member of Science Vale and involved in various charitable organisations. 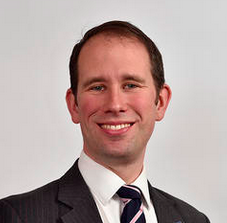