What is the Local Plan, and Why Does it Matter? 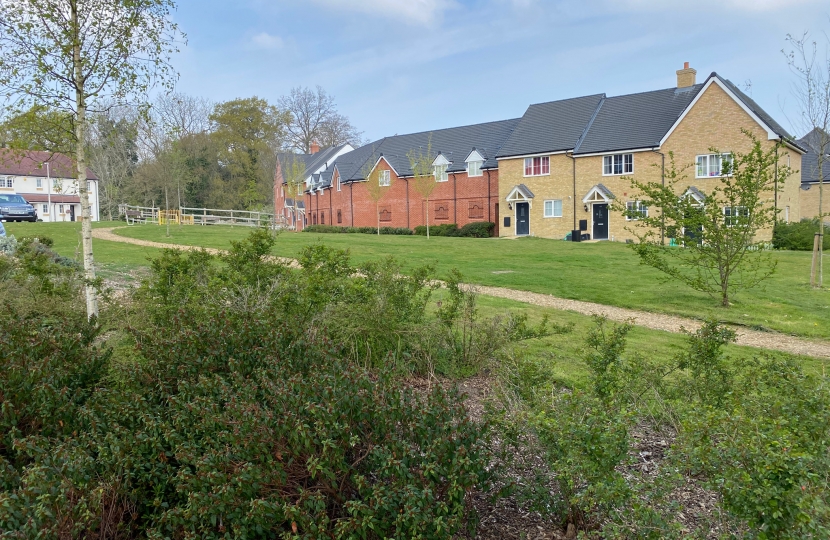 What is the Local Plan, and Why Does it Matter?
Part 2 in a series on the Local Plan by John Halsall Leader of Wokingham Borough Conservatives

Last week I set out the challenges facing our community around affordable housing, and how the Council was best placed to meet this challenge through the Local Plan. This week I want to set out what the Local Plan is in more detail.

Put simply, the Local Plan is a comprehensive series of documents which explain where the Council will look for new homes, roads, green spaces and local services to go in Wokingham Borough over the coming years. The Council takes the targets set by the Government for the number of homes we need to build each year, and we ask for landowners who are willing to allow building on their land to put forward useful sites.

From there, we produce different drafts of a plan, identifying the areas which we think would be most suitable for new homes of different types and sizes. At the same, we work out what infrastructure is needed to ensure that new residents don’t overwhelm the local area. We plan out new roads; identify the areas which should be used for commercial and industrial purposes (if any); work out where new doctors’ surgeries, libraries and play parks are needed; and incorporate new fields and open spaces to counter those that are being lost.

Through all this, we work with the Neighbourhood Plans produced by our local town and parish councils, to make sure that we are taking into account how different areas want to accommodate new homes.

Every council in the country with planning responsibilities (as Wokingham has) is obliged by the Government to regularly produce Local Plans. At the moment, Wokingham Borough is operating under an older plan which is due to run out in 2026. As a result, we must prepare a new Plan which we are ready to start working from as soon as the current one expires.

Some people have argued that this Government is obsessed with building new homes that we don’t need. Some like to suggest that the Council should simply not make a new Local Plan, and tell the Government to go away.

On the first point, I hope that last week’s column clearly set out why we need more homes that are affordable – and I would emphasise that the current Conservative Government acknowledges that as much as when there was a coalition with the Liberal Democrats, and when Labour were in power. Governments of all stripes have set housebuilding targets, which are very similar in number.

As to the second point – we have to plan for new homes, and there are serious consequences if we don’t. In next week’s column, I’ll set out for you the dire situation Wokingham Borough would face if it opted not to produce a new Local Plan.

NEXT WEEK: Part 3: The Pressures of the Local Plan

There are many challenges facing our community around affordable housing, and how the Council is best placed to meet this challenge through the Local Plan. 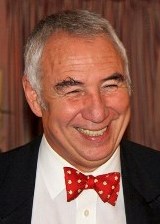