There is too much international regulation 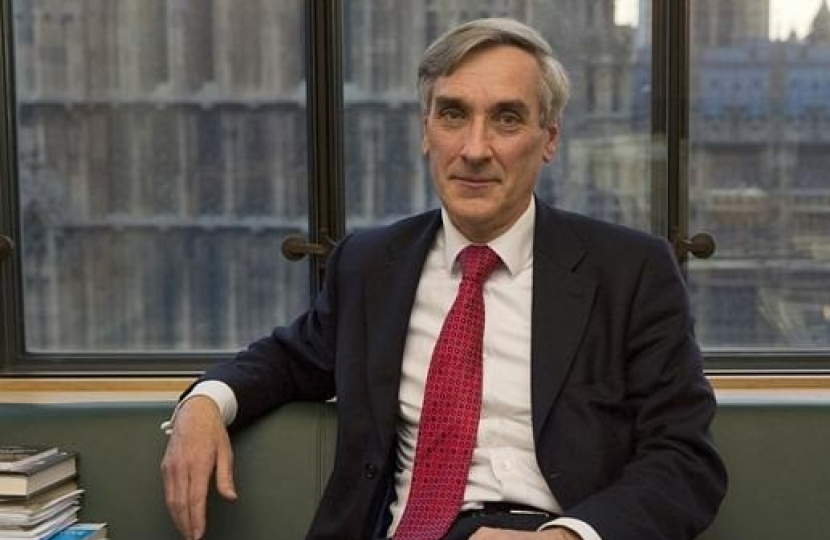 There are three main problems with excessive international regulation. The first is it can curb competition and innovation which would otherwise improve service and performance. The second is countries like the U.K. take compliance seriously only to see many other countries gain exemptions  or simply ignore the rules to gain competitive advantage. The third is democratic governments charged with the domestic task of lawmaking find an increasing number of areas where they cannot change, improve or repeal as they and the publics they serve wish owing to international agreements.

Some have written in here to condemn new global rules on pandemics from the World Health Organisation. There is no agreed new Treaty nor even a text of new Treaty for negotiation so that is no immediate threat. Many countries will doubtless be reluctant to surrender powers to lockdown or not lockdown to supranational unelected officials. There needs to be plenty of world debates about what if any strengthening of global rules might be helpful and acceptable to enough signatories.

I read that some in U.K. government think the U.K. should adopt forthcoming EU regulations on speed limiters in cars. I can see no good reason to do this given the technical problems with variable speed limits, difficulties in tracker devices knowing exactly which road a vehicle is on at complex junctions, and with temporary speed limits.

Ministers must tell the civil service we have no wish to adopt new EU rules in most cases. New rules should only be formed when the U.K. public and Ministers think there is a problem which regulation could help solve.