Sort out the Northern Ireland border 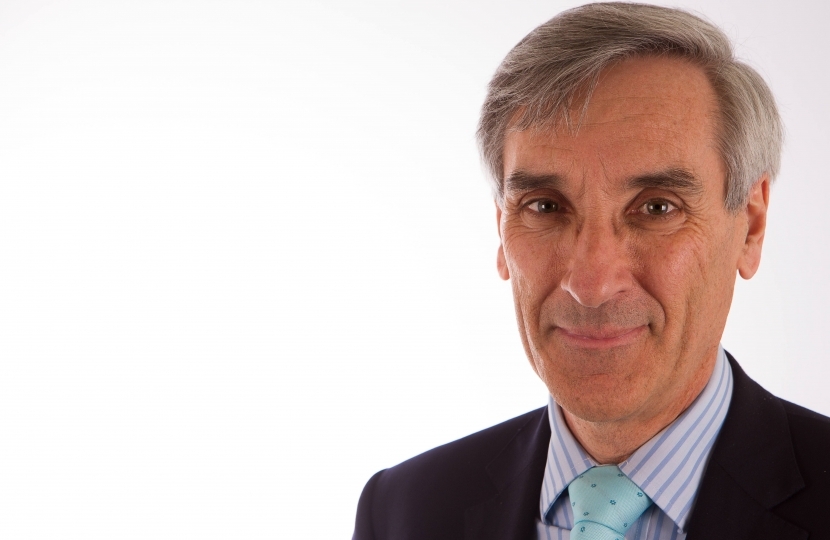 Yesterday I asked the government to legislate to ensure smooth passage of goods between GB and Northern Ireland. The government promised us we were taking back control of our laws and borders. They assured us their deal with the EU allowed the U.K. single market to work properly for the whole UK.

Not trusting the EU I objected at the time. I was very concerned about continuing EU influence over Northern Ireland and over our fishing, and it now seems I was right to warn. EU interference and requirements are impeding the flow of goods from London to Belfast where they go smoothly from London to any English city.

The government says it can use a clause in the Irish protocol to take over and control our single market in Northern Ireland. It should do so. It could also legislate, as they say we are now a sovereign country. I supported them when they sought to do so before signing the Agreement, only to see them cancel that legislation a day later when the EU offered a deal. Clearly the deal was not as good as the legislation. So bring on legislation.

We meant it when we voted to take back control. That has to include Northern Ireland trade and our fishing grounds. There are plenty of countries and businesses around the world who want to sell us things. Our borders with the rest of the world in Great Britain work just fine. We can also supply more of our own needs. Let’s get on with it. We cannot allow the EU to stop us trading with ourselves!

Trade with the EU

The EU has failed to approve the Astra Zeneca vaccine and have said they need to take more time to check  it out. Now they are also saying that they want more of it delivered than the company can currently produce. That is a matter to be sorted out between the EU and the company.