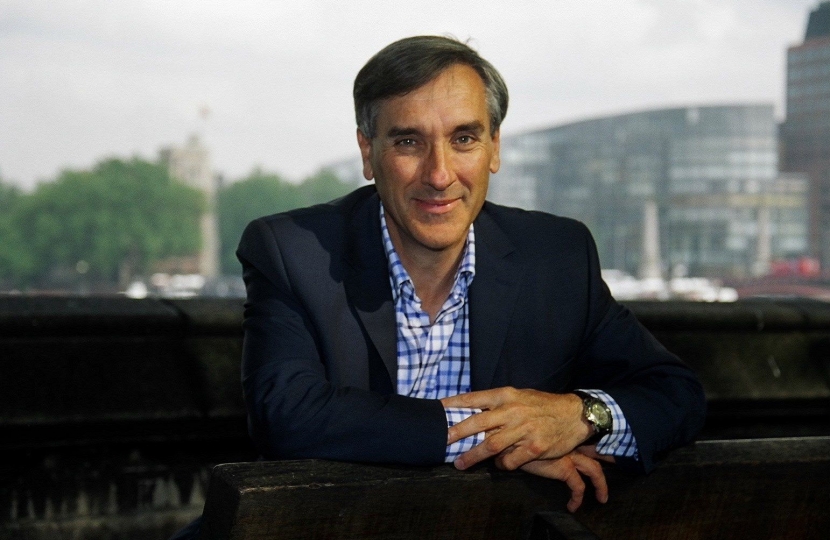 The problem of motorway noise has long affected Winnersh. Some sound barriers have been put in, but the rising volumes of traffic and the heavy trucks that now pound the road still leave many suffering from noise. Residents would like more to be done to try to mitigate the noise. It is especially worrying in the summer when people want to have their windows open some of the time and wish to enjoy their gardens.

This question has been on my long term list of things that need doing but are difficult to bring about for a good few years. Now we have the new Wokingham station that was also on that list, I wonder if opportunity can now  open up to do something more to help the residents of Winnersh? With that in mind I went to the consultation recently for the planned managed motorway improvements to the M4. This will also affect some in Earley, where I would want similar improvements.

There are two main ways of trying to alleviate the noise. One is to resurface the motorway with a noise reducing surface. The second is to increase and improve the noise baffling fences and barriers between the motorway and the road. I put both these points forcefully to those conducting the consultation and have followed it up with a letter to the Review of the M4. Clearly the motorway will need resurfacing, probably as part of the managed motorway scheme. If others will also write in favour of the idea of using a noise reducing material, that could help.

Installing more sound barriers and fences would be an extra cost, but a necessary one when the discussion is over raising the traffic capacity of what is already a very busy road. The address for constituents who would like to add their voice to the demands for noise abatement is: M4J3to12SmartMotorways@highways.gsi.gov.uk.