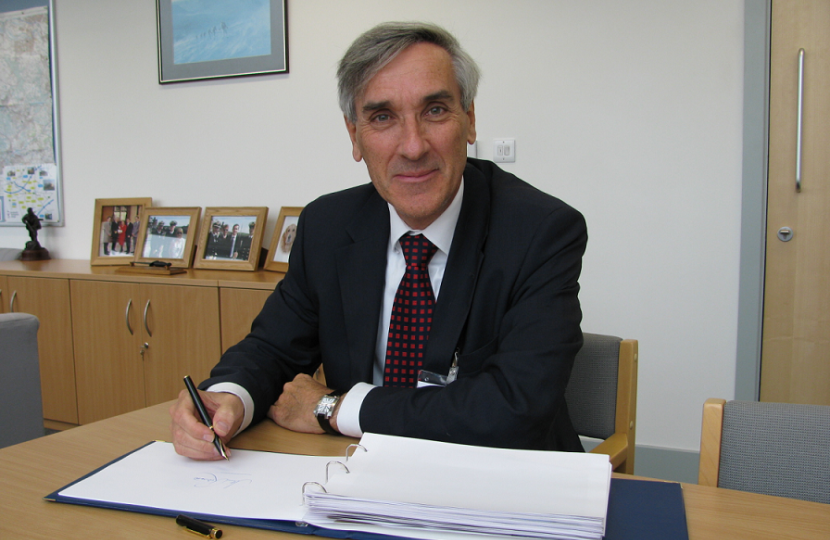 Yesterday I was one of a few MPs who voted against a six month extension to the powers of the Coronavirus Act. I did so because I wish to hold the government to its promise of an end to lock down this June. I did so because I think the powers are too sweeping. We need to restore our liberties and let people make judgements for themselves about their conduct and their health risks. I did so because I do not think government can protect us from all harms, and has to avoid taking so much action against one threat that it leaves us vulnerable to other threats.

I and others will continue to question and to seek to persuade the government to remove this raft of restrictive measures. Without the Official Opposition also opposing we lack the votes to change things, but we have voices and public support which we need to represent.