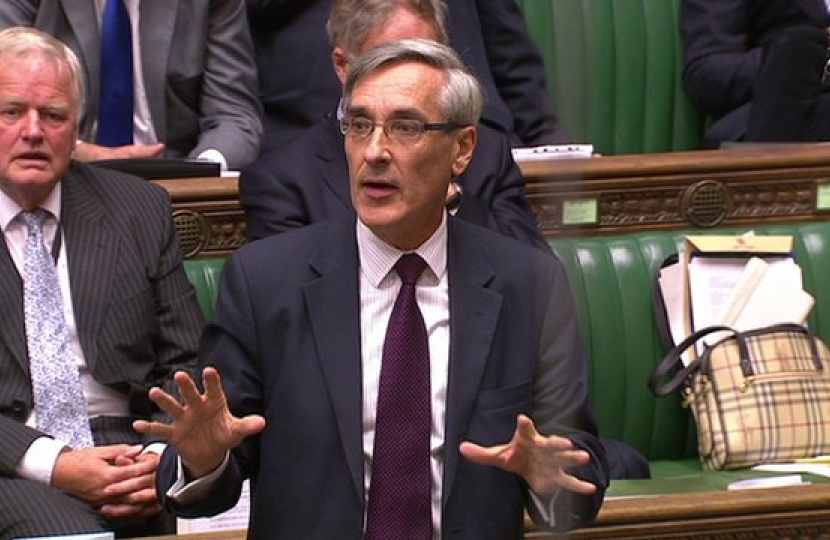 Fewer UK medals at the Olympics was one of the small number of  bad forecasts Remain did not get round to making in the event of a Brexit vote. That was a good thing for them, as UK athletes are excelling themselves in Rio.  Nor did the  Leave campaign  claim there would  be more medals once we voted to be an independent country again, as that would be to politicise sports in an unattractive and misleading way.

It is nonetheless interesting that the top three  countries in the medals table alongside the UK in second place are all independent countries, not members of the EU.  France, Germany and Italy, the best placed EU countries, look unlikely to get into the top three.

You could argue that medals in the Olympics and membership of the EU are unconnected, so why raise the issue at all?  I do so, because it does pose an interesting dilemma for the increasingly centralised state of Euroland. Fostering a sense of national pride in the achievements of fellow countrymen and women, within the context of the brotherhood and sisterhood of world sport, is an important part of the Olympic spirit and attraction. One of the main interests in  the Olympics is the Medals table, which is deliberately constructed around national identity. Olympic athletes returning with medals are feted as national heroes.  The pro Europeans, ever keen to promote an overriding sense of European identity around the 12 stars flag, have to watch as France and Germany, Italy and Spain revert to their national symbols and colours.

The Olympics also poses a problem for EU ideas of collaboration.  Global sport proceeds by intense competition. Each individual and each national team is out to beat their rivals. Secrets are developed and preserved to gain an edge, not generally  shared with other competitors. Excellence is reached by supreme individual effort, backed up by strong national training, funding and general support. The results are stunning, with regular improvements in what men and women can achieve. World records are smashed and  the human frame pressed to yet finer and faster attainment. This is all very different language to the language of the Commission based on solidarity, mutual support and exchange.