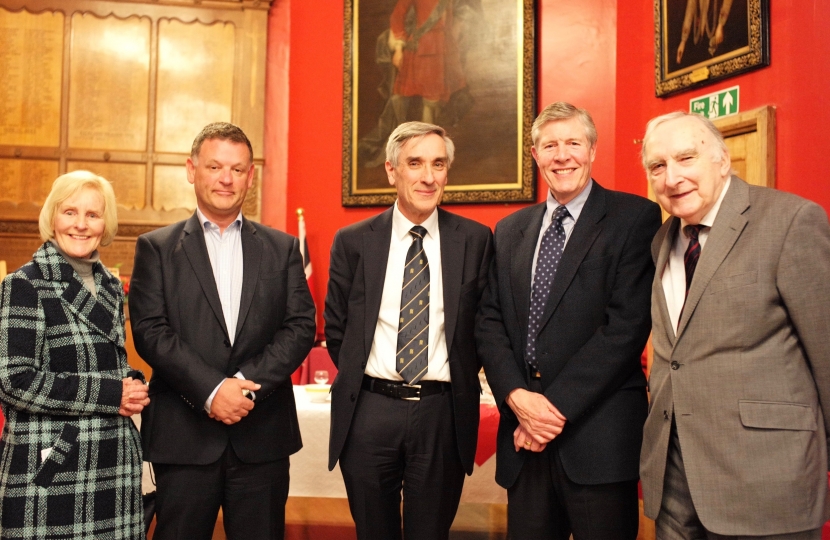 The new Leader of Wokingham Borough Council has unveiled his Executive team charged with taking key decisions for the authority.

Cllr Julian McGhee-Sumner, the Council Leader, set out his team after being elected by fellow councillors at the Full Council meeting on 14th December.

As part of the changes, the responsibility for affordable and social housing is being given the councillor responsible for health and wellbeing.

Cllr Pauline Jorgensen, previously Deputy Leader of the Council under Cllr Charlotte Haitham Taylor, will continue as Cllr McGhee-Sumner’s deputy, as well as taking charge of highways and transport.

The new Executive will also include two councillors who have not previously served as lead councillors: Cllr Parry Batth will take charge of adult social care, and Cllr John Halsall will be Executive Member for Environment, Leisure and Libraries.

Cllr McGhee-Sumner said: “As the new Leader of the Council, I believe I have a strong Executive team to carry out our policies. The new Executive and Deputy Executive team has a mix of real talent, combining long-standing councillors and some newer ones. Going forwards, we are going to focus on delivering the best for our residents and our Borough.”

The Prime Minister this morning set out our ‘New Deal’, an ambitious economic strategy to rebuild Britain across the UK, putting jobs, skills and infrastructure investment at the heart of our economic recovery post-coronavirus, and delivering on our manifesto pledges to level up the entire countr