John Redwood: How should Conservatives respond to the success of Jeremy Corbyn? 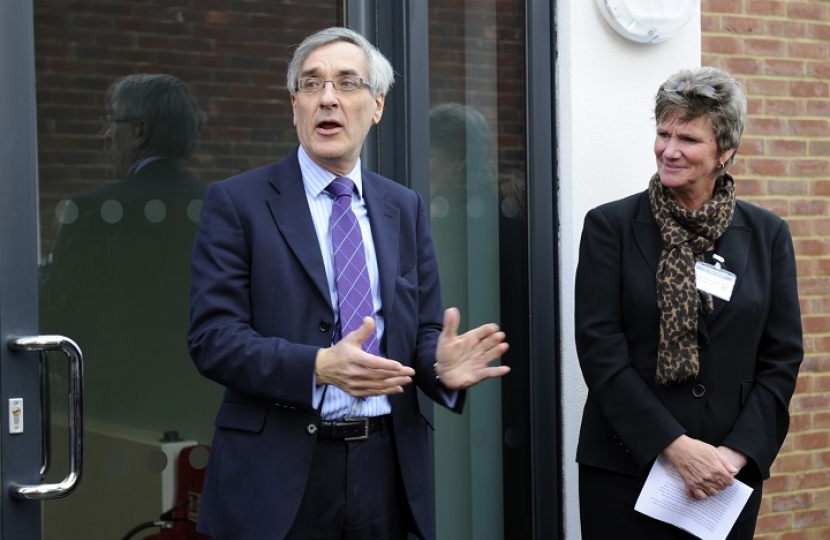 I do not favour condescension or a triumphant blast of how wrong Labour has been, should Mr Corbyn prove victorious. We need to recognise that Mr Corbyn speaks for an important minority, and need to understand why the things he says are both popular to his audience and in some cases may make some sense to a wider group of voters. We need also to recognise that even if Mr Corbyn finally fails to secure the job of Leader, he has changed the Labour party by challenging the ” left of centrist” cynicism of Blair/Brown politics and by driving all his opponents leftwards as conventionally defined.

It is easy as a Conservative to disagree with the old and discredited parts of Mr Corbyn’s creed. He wants higher tax rates on the rich, which would mean less tax revenue, not more. He wants to nationalise large chunks of industry that has been privatised. We do not have the money to do that, and when they were nationalised they were riddled with troubles. Working for a nationalised industry was one of the best ways to lose your job, and the customers usually got a raw deal. He wants to undermine private rented housing, which will make the housing problems worse. He does not seem to understand that the main part of the railways is already nationalised and performing very badly as a result.

Mr Corbyn has issued three major more modern challenges to past Labour leaders and to the wider political nation. He thinks it would be wrong to continue with more wars and bombings in the Middle East. I agree we have fought too many wars in the last twenty years and need to be more circumspect in future. He wishes to oppose austerity. I agree that our aim should be prosperity, not austerity, though I disagree with his understanding that austerity is all about public spending.He also seems unaware that real public spending has risen, not fallen, in recent years. He wants to remove nuclear weapons and take us out of NATO. I disagree, but accept this is could be an argument to re-run in the post Cold War world we now live in.

I want the Conservatives to be the anti austerity party, showing how strong private sector led growth, more and better paid jobs and wider ownership are the way forward.

Mr Corbyn’s tunes of anti austerity and anti war can be attractive, which is why he is doing so well in his party’s contest. Conservatives should take him seriously. We need to repeat the arguments against nationalisation, bigger government and higher tax rates, where we have the best case and considerable popular support. These Corbyn policies help create a poorer country, not a successful economy. When it comes to the issue of the Middle East we need to be more careful. He is not all wrong. As for austerity, we want prosperity, which also requires working smarter and better in the public sector to get the deficit down.