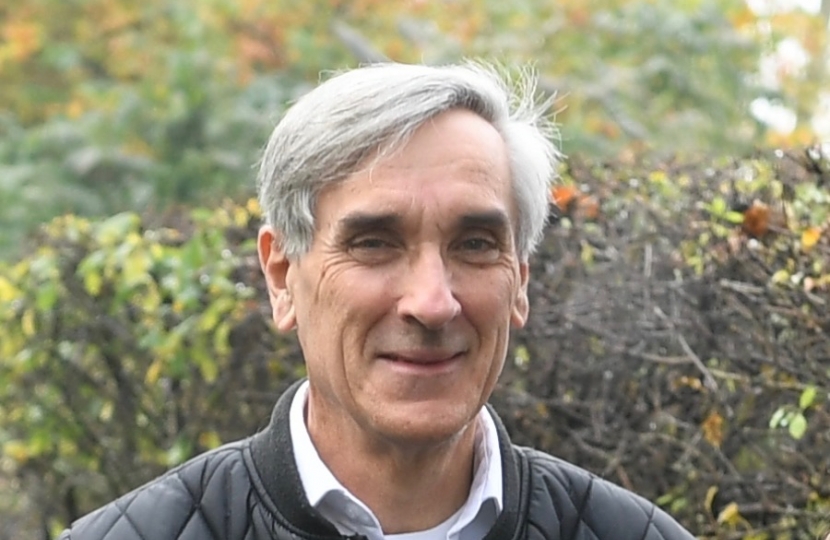 Some constituents have asked about the legal base for the legislation Parliament will consider next week. This is it:

This is the Government’s legal position on the UK Internal Market Bill (“the Bill”) which was introduced on 9 September. The purpose of the Bill is to promote the continued functioning of the internal market in the UK after the conclusion of the transition period provided for in the Withdrawal Agreement and the European Union (Withdrawal) Act 2018. The Bill also provides for how aspects of the Northern Ireland Protocol to the Withdrawal Agreement apply in the UK’s domestic law. In particular it ensures that the government will be able to deliver its commitments to protect peace in Northern Ireland and the Belfast/Good Friday Agreement, and to strengthen and maintain the UK internal market.

Clauses 42 and 43 of the Bill give HMG the power to make regulations to (i) disapply or modify the application of any exit procedures that would otherwise be applicable to goods moving from Northern Ireland to Great Britain, and (ii) make regulations setting out how the provisions of the Northern Ireland Protocol on State aid are to be given effect for the purposes of domestic law. The clauses provide that these powers may be exercised in a way that is incompatible with provisions of the Withdrawal Agreement. Clause 45 of the Bill expressly provides that these clauses, and any regulations made under them, have effect notwithstanding any international or domestic law with which they may be incompatible or inconsistent. This ‘notwithstanding provision’ partially disapplies Article 4 of the Withdrawal Agreement because it removes the possibility of challenge before domestic courts to enforce the rights and remedies provided for in the Withdrawal Agreement. The effect is to disapply the EU law concept of ‘direct effect’. This is the case regardless of whether any regulations made under clause 42 or 43 of the Bill are in fact incompatible with the Withdrawal Agreement.

It is an established principle of international law that a state is obliged to discharge its treaty obligations in good faith. This is, and will remain, the key principle in informing the UK’s approach to international relations. However, in the difficult and highly exceptional circumstances in which we find ourselves, it is important to remember the fundamental principle of Parliamentary sovereignty.

Parliament is sovereign as a matter of domestic law and can pass legislation which is in breach of the UK’s Treaty obligations. Parliament would not be acting unconstitutionally in enacting such legislation. This ‘dualist’ approach is shared by other, similar legal systems such as Canada, Australia and New Zealand. Under this approach, treaty obligations only become binding to the extent that they are enshrined in domestic legislation. Whether to enact or repeal legislation, and the content of that legislation, is for Parliament and Parliament alone. This principle was recently approved unanimously by the Supreme Court in R (Miller) v Secretary of State for Exiting the European Union [2017] UKSC 5.