Frank Browne, Former Leader of WBC and a brilliant campaigner 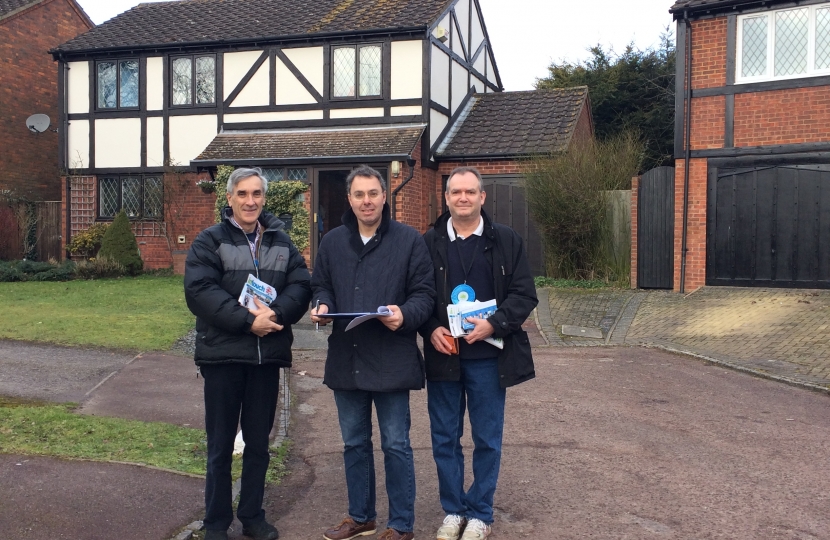 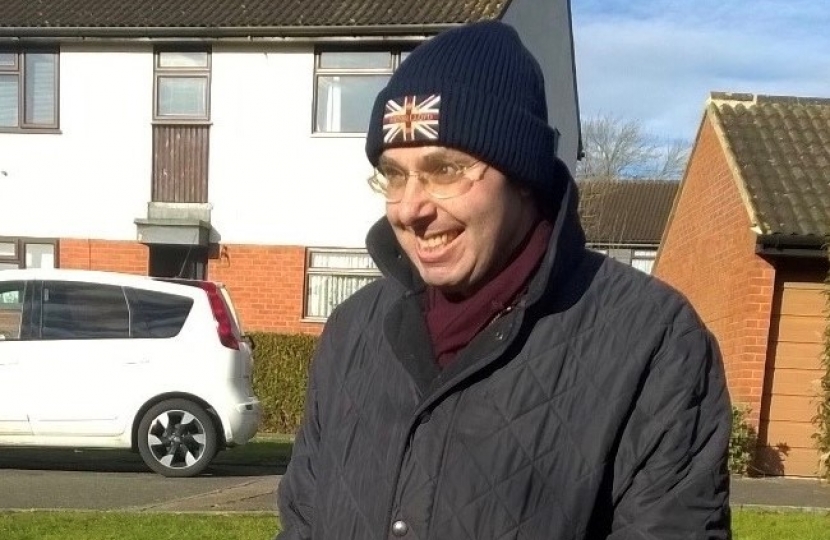 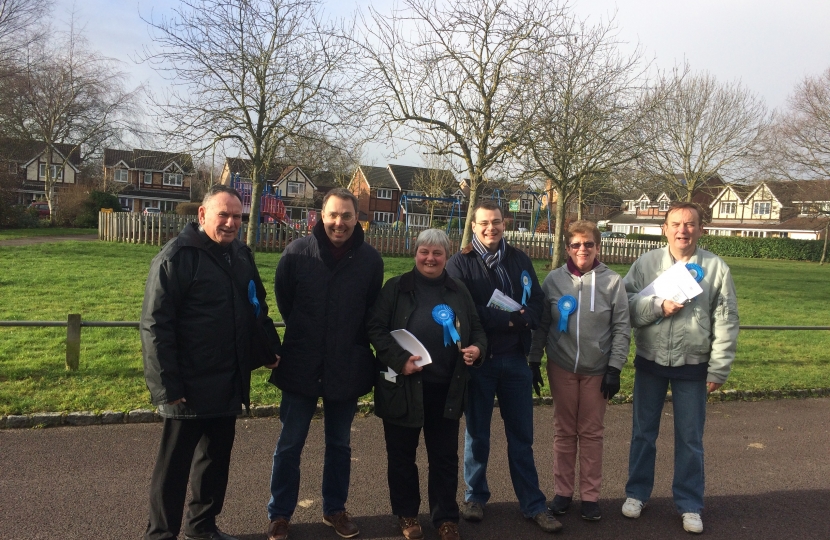 Wokingham Conservative Association is greatly saddened to hear of the death of Frank Browne, former Leader of Wokingham Borough Council who passed away from natural causes on 8th August 2020.

Frank cared very deeply about improving the lives of residents throughout Wokingham and in his capacity as Leader of Wokingham Borough Council made an extremely valuable contribution to our community.

Our thoughts go out to his friends and family at this difficult time.

Frank Browne was first elected to Wokingham Borough Council in 1996 as the Conservative member representing Remenham and Wargrave. In 1997, he became leader of the opposition and, aged 33, Frank became the youngest council leader in the country when the Conservative group regained control of the council in 2002.

As leader, Frank tackled multi million pound overspends, re-established solid financial foundations, trebled reserves and re-instilled a rigorous financial discipline into the organisation and contributed to Wokingham Borough being recognised as having the best quality of life in the country in 2007.

Frank will be missed hugely as he was a good friend and supporter of Wokingham Conservative Association for many years. He served as our Deputy Chairman for Policy and Campaigning from 2010 to 2012 and again from 2018 to earlier this year.

Frank was a seasoned campaigner with a successful election record at local and council wide campaigns. He also led and supported numerous parliamentary and European campaigns including working on the 2017 and 2019 General Election campaign, Boris Johnston's Mayoral campaign and the 2008 Obama Presidential campaign in North Carolina.

John Redwood writes: " I was saddened to hear of Frank’s untimely death, and send my condolences to his family and close friends.

"Frank was a dedicated Councillor and political campaigner, who worked hard for Wokingham Borough. He rose to undertake the job of Leader of the Council, which he carried out with great energy. Always willing to go out and about  to hear criticisms of the Council and the party, he kept in touch with public opinion. I will miss him, as he was ever willing to join jus door knocking and talking to people about his favourite subject of how we could together help create a better Wokingham."

The funeral service will be at Reading Crematorium on Thursday 3rd September 2020 at 10:30 am. Regrettably, it is limited to family and close friends but the service will be available on-line. The link will be published here shortly.

There will be a memorial service as soon as the current restrictions are over, so all can gather to pay respect to Frank's memory, probably next year. Full details will be shared once finalised.

https://frankbrowne.muchloved.com/ is a tribute to Frank.

Frank is profoundly missed. Please use this site to celebrate his memory. And, if you can, support the charities that meant a great deal to him.

Photo 3: Frank Browne is second from left in this street surgery team picture.

A memorial site to Frank Browne has been set up by his family. Please encourage those who knew him to share memories and donate to charity on his behalf there.