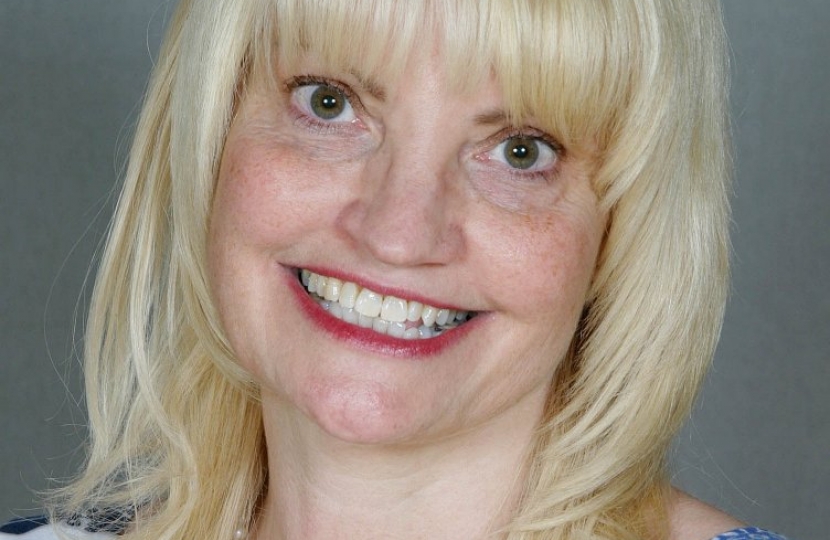 Recent heavy rainfall has caused flooding of Embrook Road, particularly where the road passes under the railway.

The normal flow of water from this point is from the road into a pipe and then into an open ditch that runs alongside the railway.  This ditch then runs into the Emmbrook. The levels are such that even during heavy rain water should flow from the road to the river and keep the road clear. We have checked the pipe and we are happy it is flowing freely.  However the open ditch needs to be maintained to enable the water to escape to the river.

Cllr UllaKarin Clark has investigated the matter on behalf of local residents and has the following update.  “The ditch is behind a fence on land under the control of Network Rail and as such we do not have access to it. However the officers  have inspected it and think that it is causing water to back up and flood the road.   We have now made contact with Network rail’s maintenance contractor and have told them that they should clear the ditch.  This should make the likelihood of Emmbrook Road flooding significantly less likely. “