An economic background to the Leadership election 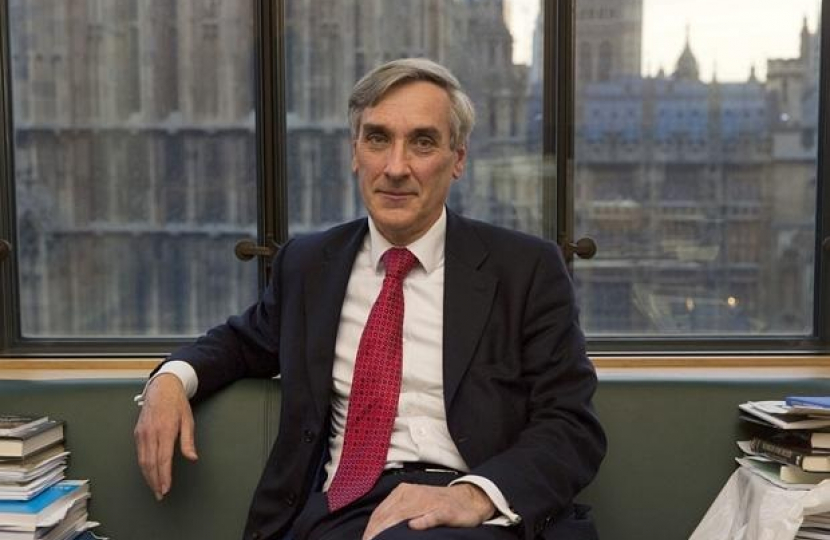 We have a fast inflation now thanks to a reckless monetary policy 2020-21. The Chancellor was wrong to authorise the last £150bn of money printing in 2021 on top of the £300 bn he had authorised during the covid lockdowns. The Bank used this extra money to keep interest rates down, and some of the money found its way through the banking system into driving up general prices as well as the obvious inflation in the price of bonds and other financial assets which they were directly buying. The Chancellor was wrong to sign a complete indemnity for the Bank against all their likely losses on the bonds they bought, which are now falling in  value as rates rise.

The good news is the Chancellor did end his money printing at the end of 2021. Inflation will fall away rapidly next year as the impact of the higher interest rates and the slower rate of money growth now filter through. Running a bit larger deficit will not boost inflation as long as it is financed by longer term borrowing at market rates without artificial creations of new money. What the state spends will then be saved by the private sector lending the money to the government.

2.Getting the deficit down

Last year the deficit, the gap between tax revenue and state spending, came in £90 lower than the stupid Treasury/OBR forecasts. They completely misjudged again the impact of faster growth on borrowing, As the economy grew faster so much more revenue came in from all the extra transactions and incomes earned by growth, whilst state spending on unemployment related costs fell. Stamp duties surged on more transactions spurred by the rate reductions. This year there is the reverse danger that they will end up borrowing more as they are slowing the economy too much. If they bring on a recession then revenues will fall short and the costs of unemployment will go up. It is best to get the deficit down by going for growth. Getting value for money from spending also matters and cutting back the excessive public sector overhead would help.

The biggest Treasury mistake of the last two years has been the decision to go for a high tax economy. There is the social care tax, the National Insurance hike, the on line tax, the excess profits levy, the failure to increase income tax thresholds in line with inflation, the drift of many more people into higher tax bands, the extra VAT on sky high fuel bills and the threatened 31% increase in Corporation tax bills.

The economy is being slowed quite enough to flush out inflation by the big tightening of money policy and mortgage rate rises and by the big hit to people’s real incomes from the surge in energy and food prices. It does not need a third hit from taxes which no other advanced country is trying. The problem will soon be a shortage of demand and a dip to recession, not a continuing fast inflation. It is a pity our peak inflation is delayed by the energy price controls meaning it will likely come in October with the next big hike in bills.

The government needs a growth strategy. That requires a bit more demand and lower  taxes. Take the VAT off domestic fuel all the time gas prices remain high. Halve the rate of VAT on petrol and diesel. Remove the extra national Insurance. Back investment in UK energy and food capacity at a time of shortages. More oil and gas from the UK will replace expensive and high CO2 imports and will generate a lot of extra tax revenue 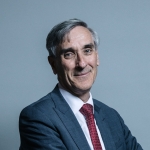